But while in Rome,I was doing it all wrong .I didn’t do it intentionally.It wasn’t my fault.They say ignorance is bliss and I was in a very blissfully ignorant state of mind 🙂 After all,how could one resist the gorgeously butter-laden tomato,basil Spaghetti pomodoro ; the heartwarmingly satisfying cheese layered Lasagne ,the savory creamy ricotta filled Cannelloni ? 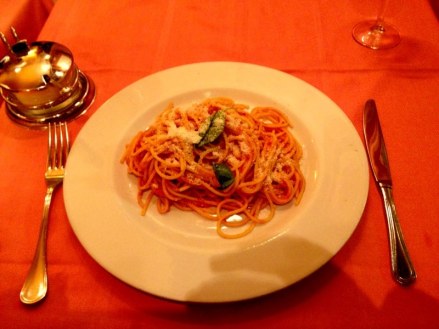 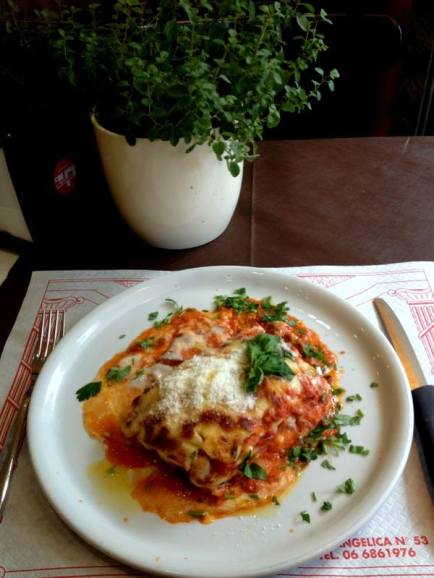 I was already two days in my Roman tyrst when this passionate Italian sitting next to me took quite some passionate offense to what I had just very passionately ordered.With his passionate gestures , he very said ,” You cannot do this ! This is an insult.How can you order Spaghetti Bolognese in Rome ?”

Right off,I realized I had made a faux pax ! I quickly ran through my notes on what all I had tried so far and got every single thing on my list wrong.

Apparently, this boot-shaped country has twenty distinct regions, each producing its own culinary treasures.Each region is as fanatic about their dishes as they are about their soccer teams.They say ,”When in Rome, do as the Romans do” .I don’t quite know if that is what I would like to propagate but I’d definitely say, “When in Rome, eat like the Romans do ” !

I spent the next twenty minutes getting enlightened about Roman cuisine and this is what I learned.

The Romans usually play around a few key ingredients in their pasta dishes.This includes pecorino cheese (a cheese from sheep milk), guanciale(similar to pancetta but made with pig’s cheek instead of belly) and spices like chili  and black pepper.As far as types of pasta is concerned, you’ll see spaghetti, penne, and rigatoni all over Rome but the two typical kinds are Bucatini and Tonnarelli. Bucatini is a close cousin of Spaghetti with a hole in the center. Tonnarelli is another version of Spaghetti but more squared and thicker.The Romans usually combine these few ingredients in different ways and come up with their snobbish version of “Made-In-Rome” pasta.

The must-eat Roman pastas  are :

* Bucatini all’ Amatriciana – Next to Carbonara in popularity. Just add tomatoes and chili peppers to Carbonana and you have this tangy , creamy delight !

The tangy Spaghetti all’ Amatriciana

* Cacio e Pepe – The cream daddy of all ! Just two ingredients added to pasta – pecorino cheese and black pepper.That’s it.Simplicity served at its best ! This quintessential Roman preparation has the ability to grab your soul by the lapels and shake it.

In a way, I kinda like the Italians being fanatics.They exude such a sense of pride in their regional flavors and swear that it is impossible to replicate their taste anywhere else in Italy, let alone the whole world.I love the fact that they don’t merely survive but thrive , thrive to make the best ,so much so that you die on the very first bite and want to return just for the second !

Now that’s what makes for the perfect pasta passion ! 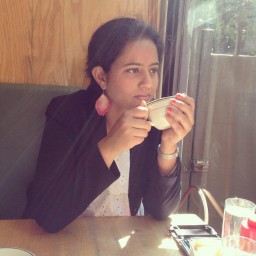